Racism and sexism in the history of cinema, themes of the Oscar Museum 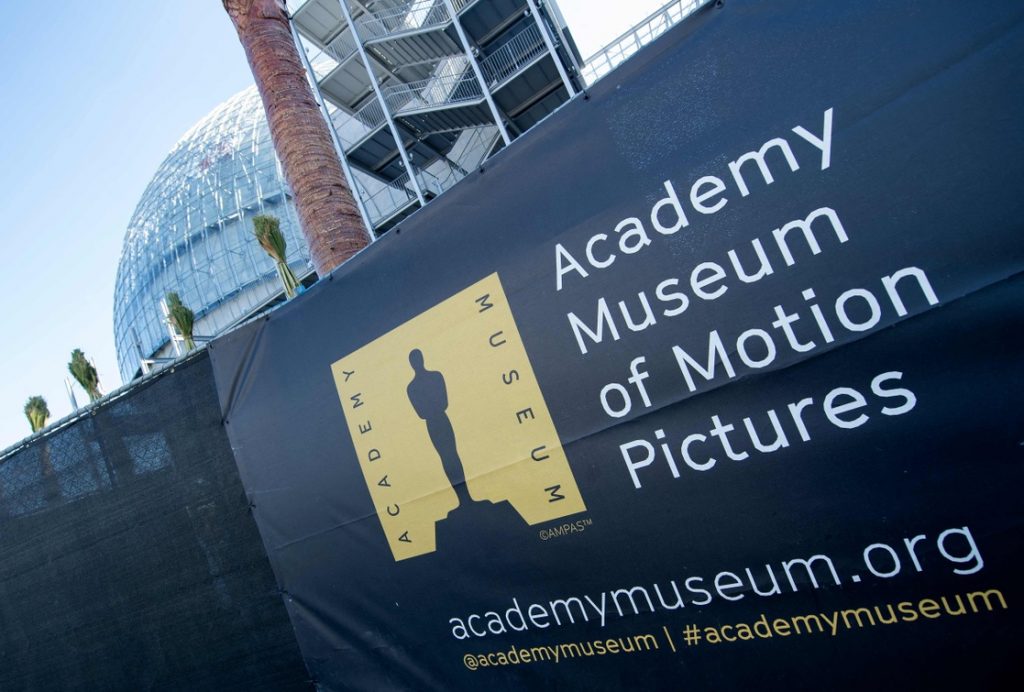 The Angels. The long-awaited Los Angeles Museum of the Oscars will address the “troubled history” of the film industry, from the racism that clouded Gone with the Wind to recent controversies over the underrepresentation of women and minorities.

The idea of ​​a museum dedicated to the seventh art in this city took almost a century to see the light and the building designed by Italian architect Renzo Piano, which was due to open in 2017, has been delayed. However, now the facilities are ready and its opening is scheduled for September, the directors reported.

Actress Laura Dern, winner of the Oscar for best supporting actress last year, this week led a group of journalists on a virtual tour of the museum, built in West Los Angeles.

“We do not intend to ignore the troubled story,” the actress said, citing the controversial #OscarsSoWhite campaign for the lack of black artists, the low presence of women and the way the Academy had treated the black actress Hattie McDaniel, in 1940.

The first black artist to receive an Oscar for her role in Gone with the Wind, McDaniel was unable to attend the film’s premiere due to the color of her skin. During the awards ceremony, she was unable to enter the Hotel Ambassador, which practiced racial segregation, until the producers interceded and she had to sit at a separate table, away from the other actors in the film.

The Museum of the Oscars will also address the harassment suffered by the American Indian actress Sacheen Littlefeather, who took the floor in the place of Marlon Brando when he rejected his golden statuette in 1973 as a form of protest against the treatment of the US authorities to the natives, or even the fact that European actresses played Chinese characters in Faces of the East in 1937.

“We did not want to erase films and artists or moments that could be uncomfortable. We wanted to look them in the face and put them in context, through our permanent exhibition, ”explained Bill Kramer, director of the museum.

The more than 4,500-square-meter venue will house Hollywood relics, such as the sneakers worn by Judy Garland in The Wizard of Oz or Dracula’s cape.

It also has a thousand-seat movie theater set in a gigantic sphere of glass, steel, and concrete that sits on the side of the museum.

Spike Lee and Pedro Almodóvar will be among the first directors summoned by the museum to organize temporary exhibitions dedicated to other filmmakers.

“I want to see yellow school buses double-parked in front of the museum, and for these beautiful young minds to be initiated into the movies,” Spike Lee said.

In the section dedicated to the history of the Oscars, 20 statuettes will be exhibited, ranging from silent classics such as The Dawn (1927), by Friedrich Wilhelm Murnau, to recent hits such as Moonlight (2016), by Barry Jenkins.

Other galleries will celebrate the work of all the anonymous people who make the magic of cinema possible behind the camera: animation specialists, hairdressers, makeup artists, props, and so on.

One section will showcase famous outfits, such as the African-inspired outfit worn by actress Danai Gurira in Black Panther (2018).

“The presence of Okoye’s uniform (her character) in the Academy museum is incredibly strong, because the history of Hollywood does not resemble the Black Panther team, said the actress, who is confident that” the future of Hollywood will look So”.

The Oscar Museum will not open until the health situation linked to the pandemic allows it, but Bill Kramer assured that everything is ready to receive the public.

Given the progress in vaccination in California and the drop in the number of Covid-19 cases, he is confident in the ability to meet the goal of an opening on September 30.