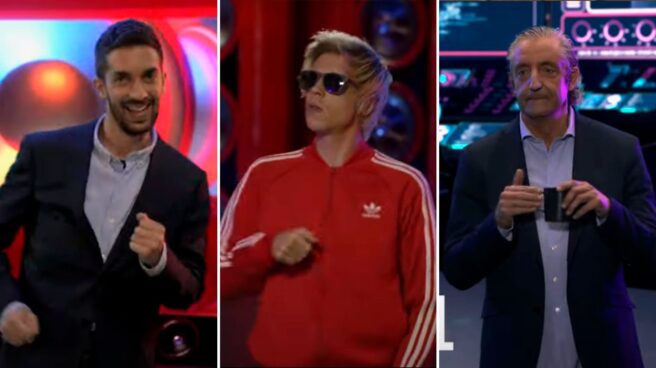 Limited Access is a short in which no one is missing from Spanish online talent and in which many of the best-known faces of our country also make a cameo. All with one purpose: to welcome PS5 to our country on its launch day.

The video has a simple plot: the content creator and youtuber El Rubius explores the inside of a PS5 with the help of such media figures as Josep Pedrerol, Carolina Marín, Santiago Segura, Koke, Borja Iglesias, David Broncano, Marc Gasol, Michelle Jenner and Joaquín Reyes, among many others.

Along with Rubius, many other content creators, youtubers, influencers and streamers have joined: from Ibai to Vegetta77, through Mangel, TheGrefg, Outconsumer, Willyrex and many others.

The production of the campaign is a high-level commitment by PlayStation Spain, being, according to those responsible, the most ambitious of the brand at a local level. Along with this short, other actions will be launched around the new game console and its launch video games.

The short Limited Access has been produced by NOOB Studios with the collaboration of Vizz, Webedia and MrFactory and directed by Raúl Cuéllar de la Riva.