Immigrants and crime: confronting it is not stigmatizing 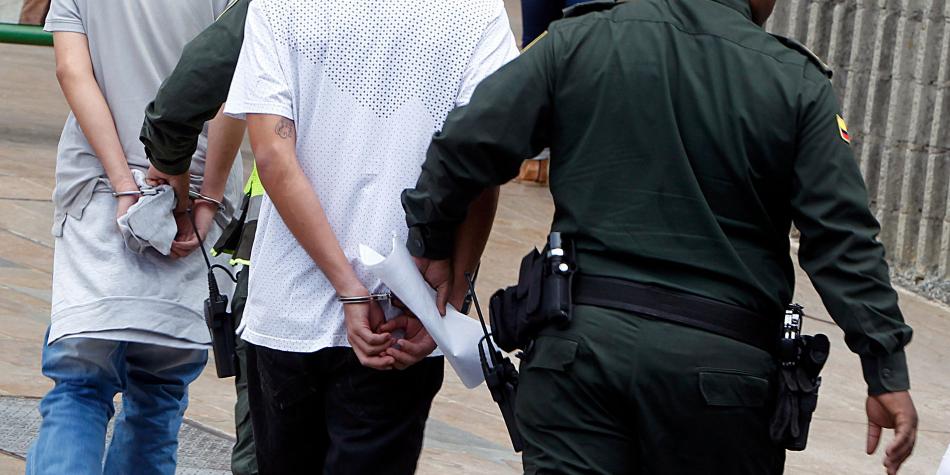 Stones have been rained on the Bogotá administration because in a security council following a murder in the middle of the TransMilenio system, Mayor Claudia López spoke of “deporting” Venezuelans involved in crime.

In times when political corrections and opportunism set the agenda, raising this type of debate is often very expensive in terms of image. But if there is an overcoming challenge in the diverse range of challenges to Colombian public security, it is that of the use of Venezuelan immigrants by all the criminal mafias in the country. Mafias that never lose the opportunity to recruit, among the most unprotected population, new and cheap cannon fodder for their illegal businesses.

Acting effectively to face this new public challenge is not the same as unleashing a stigmatization campaign against Venezuelans. On the contrary, hitting the mafias that instrumentalize them, deporting them when necessary, but above all capturing and prosecuting those who must go to jail and pay for their crimes, whatever their nationality, protects those millions of neighbors who had to abandon everything for the dictatorship.

The data is still precarious. But it is enough to read the press records and talk to people on the street to establish at least two phenomena: the excessive use of violence in some crimes committed by immigrants (eventually, due to their inexperience in these matters) and the increase in the number of Venezuelans murdered in the last year, in many cases in reckoning.

Use the intelligence of the Police to identify the bosses of the mafias that exploit Venezuelans, establish rewards to capture immigrants who are criminals, and effective demonstrations that, regardless of the passport, justice is done. Those are some of the actions that we still lack and that do protect, rather than tearing our clothes for an alleged stigmatization of the brothers who arrived from the other side of the border.