Fifty migrants managed to cross the wall of Melilla 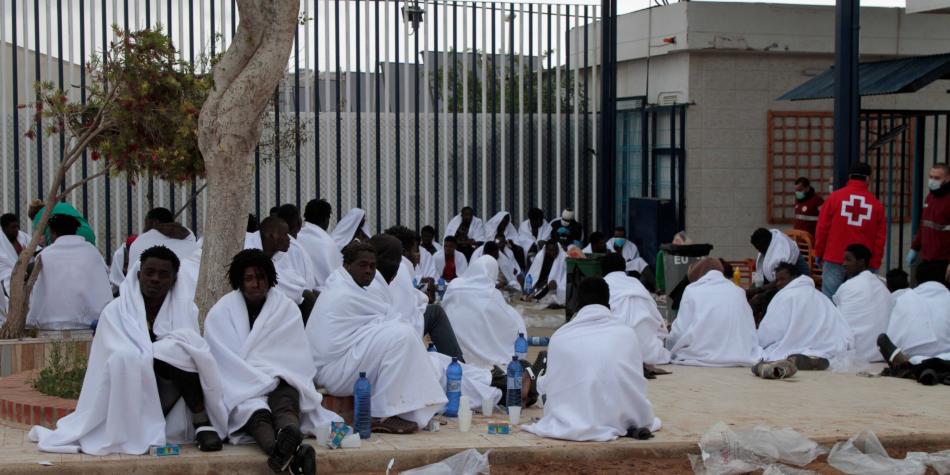 Some fifty migrants managed to clandestinely cross the border that separates Morocco from the Spanish enclave of Melilla on Monday, slightly wounding a civil guard when they tried to cross in groups, authorities announced.

“We continue working with Morocco to avoid this type of situation. We do not lower our guard,” declared in Madrid the Chief of Staff of the Civil Guard, at a time when Spain is mobilizing a large part of its forces in the fight against the new coronavirus pandemic, which has left more than 13,000 dead.

General José Manuel Santiago told the press that “260 migrants have tried to access Spanish territory” in Melilla and “only 53 have been” who have succeeded. “In their attempt, they have used grapples and thrown stones at the officers,” he added.

“An agent of the Civil Guard has been slightly injured” during this attempt that took place around 05:00 in the morning, said the prefecture of
Melilla in a statement.

the other Spanish enclave – constitute the only land borders between Africa and Europe. Hundreds of people try to cross the high separation fences every year.

However, there was a decrease in arrivals compared to the previous year: 1,140 migrants smuggled into Ceuta and Melilla by land between the beginning of January and the end of March, 16 percent less than during the first quarter of 2019 (1,354) , according to the Interior Ministry.

In addition, six boats with migrants reached the two Spanish enclaves, compared to 17 in the same period last year, the balance indicates.