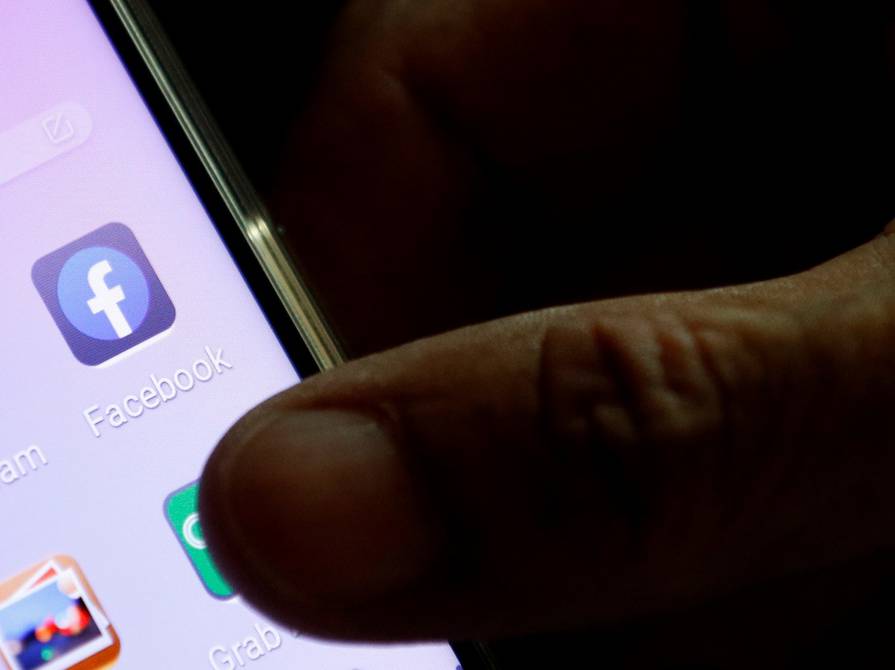 YouTube, owned by Google, has set out to compete with TikTok with its Shorts app.

If there is one word to describe technology, it is innovation. As the days go by, new ideas emerge to captivate Internet users through the different tools.

The news comes in various services and topics, including applications, security, telemedicine and games.

MyHeritage or the “magic” of bringing old photos to life

“If the photographs have something important to say to future generations, it is this: ‘I was there, I existed,’ says a line from One Hour Photo, a 2002 film starring the late Robin Williams. Well, that existence has a long life thanks to MyHeritage Artificial Intelligence.

The application’s Deep Nostalgia tool, already available through its page https://www.myheritage.es/ and which is all the rage on social networks, “animates” the images incorporated through the Explore method and adds gestures and up to eye movements, giving an impression of real movement.

Everyone will always want to be like the most popular in the class. And since one of them has been TikTok in recent years, YouTube (owned by Google) has just launched in the US Shorts, its new short-term content service designed to compete with the Chinese application TikTok, very popular among users. teenagers.

With Shorts, users will be able to record and edit videos of up to 60 seconds with a musical background, in the style of TikTok, after the new Google service has been in trial mode in India since December, where the Chinese application is banned.

Since March 18, Facebook expands its support for hardware security keys for devices that use both the iOS and Android operating systems.

According to the site Cnet.com, this expansion will allow the user to establish a two-factor authentication to enter Facebook on a phone or other mobile device using a physical security key.

Amazon enters the field of telemedicine

You can buy records, movies, clothes, you can watch video on demand and now you can also access a wide network of medical professionals since Amazon announced that it has decided to fully enter that field.

Starting next summer, and through an application on smartphones, companies in the United States will be able to buy the service so that they make it available to their employees and thus they can virtually connect with the assigned doctors.

Tesla, the company based in the Californian city of Palo Alto, announced that its CEO, Elon Musk, will now be its “Technoking” (King of Technology), in a communication addressed to the United States Securities Market Commission (SEC).

Musk’s new position, as well as that of his Master of Coin ”or“ Coin Counselor ”, Zack Kirkhorn, seems to respond to the language and hierarchy used in the popular television series Game of Thrones.

Over 100 new games for Xbox
Xbox, Microsoft’s video game division, announced for this Friday, March 26, the realization of its next ID @ Xbox, the event in which it usually announces its most anticipated news.

In the announcement, made through Xbox Wire, it was highlighted that this new ID @ Xbox will serve to publicize more than 100 new titles from independent developers, and the new trailers and gameplays of titles such as S.T.A.L.K.E.R. 2, Second Extintion, The Ascent, The Wild at Heart, Voidtrain, Exo One and many more, according to the site Somosxbox.com.

Google gives developers a hand in the Play Store

Many developers were hoping that Google would make it easier for them to earn a living in its App Store and the Mountain View giant announced a reduction of 30% to 15% of the sales commission in its Play store.

Sameer Samat, vice president of product management for the Android operating system, assured that the rate reduction will take effect from July 1 of this year and that it will apply to the first million dollars in annual revenue of each company .