Young people, increasingly dependent on mobile phones: they prefer it to chocolate or alcohol 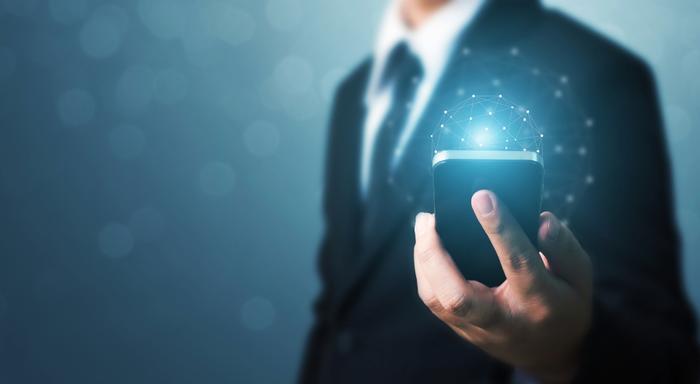 The dependence of young Spaniards on the ‘smartphone’ has grown as a result of the confinements that were decreed last year, months in which they felt more attached to their mobile phones and chargers, to the point of preferring these devices over a beer or chocolate.

The use of mobile phones has skyrocketed: seven out of ten people acknowledge that they have increased the use of the telephone since the beginning of the confinement, especially young people in France, where 55 percent confessed to having spent much more time attached to the ‘smartphone ‘this year, followed by Italy (56%) and Spain (51%).

Sex or hanging out with friends is more important than the phone, but not much more

Mobile phones and chargers have come to become two indispensable companions for many of them, they even consider them more valuable than other aspects of their lives, as is clear from the study carried out by OnePoll for the mobile technology company OnePlus, which seeks know how the confinement has affected the use we make of our mobile.

From the questions asked to smartphone users between 18 and 35 years of age from all over Europe, the study shows that dependence has grown. Thus, more than 95 percent acknowledge that they sleep with them in the same room, almost eight out of ten have it within reach at all times and 77 percent cannot let more than thirty minutes pass after waking up to check notifications from your phone.

The trend continues among young Spaniards, who recognize (89%) that they need to always have their mobile phone in their hand, pocket or in sight. The British (32%) and Spanish (30%) are the young Europeans who recognize that they suffer the most from nomophobia, a condition that describes the irrational fear of spending a period of time without a mobile phone.

And they get nervous if the battery starts to run out: 81 percent of Spaniards admit that they suffer from anxiety, only surpassed by young Italians (82%). Furthermore, around 6 percent of Spanish respondents admit to charging their phone before the charge drops below 50%.

Precisely, the characteristic that Spaniards value the most when choosing a new ‘smartphone’ is battery autonomy (64.6%), although they also value price (64%), storage (63%) and quality camera (60%).

In the case of young Europeans, about 43% of those surveyed admit that they charge their mobile phone at least twice a day, while 2% do so five or more times a day.

At times when the battery is low, Spaniards turn to mobile phones belonging to family or friends (49%) or look for bars or restaurants to charge their mobiles, either by asking the staff (32%) or by directly using the available plugs (34%) .

THEY WOULD GIVE UP BEER, BUT NOT SEX OR FRIENDS

According to this survey, in this we are similar to the Dutch, where 44 percent of respondents prefer to give up chocolate over their phone, or Finns who give up alcohol (46%) rather than be without their ‘smartphone ‘.

However, there are clear priorities for Spaniards, since only 6 percent would give up sex and 3 percent to put aside their best friend for a mobile phone. Those lines are also clear for other young Europeans: only about 6% of Danes would prefer to leave their romantic partners rather than their mobile, while 13% of Finns would prefer to be left without a car.

In Germany, however, 4% choose to lose a kidney rather than not having a mobile phone, a higher percentage than in France and Italy combined. The latter are the least likely (4%) to give up sex or their partner before their mobile phones, while 31 percent of French people would give up their favorite series to spend more time with their mobile phones.