What cops can use a taser gun? 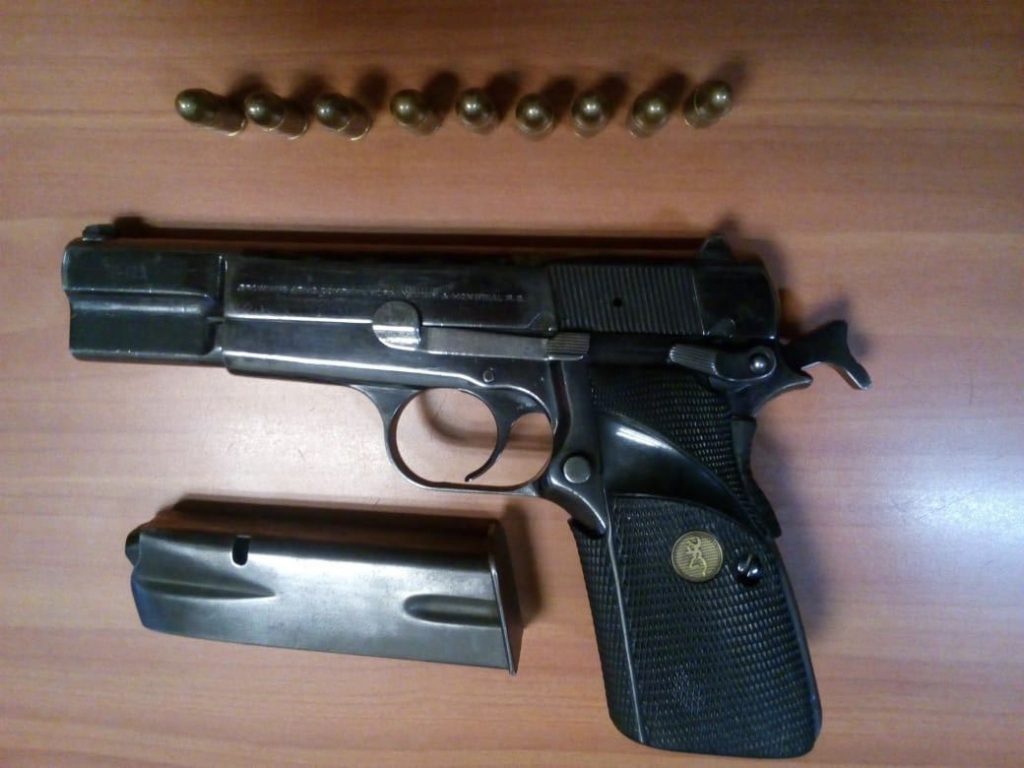 The legislation in our country regarding the use of electric guns is clear:

only some agents can use it in high-risk situations. The local police of some 200 Spanish municipalities allow its use.

But Not all agents

Not all agents in Spain can use a taser gun, they are exclusive weapons for police and military use. Although some bodies such as the National Police and the Civil Guard do not have it and do not have permission to use it, despite the fact that the police unions have requested it from the Ministry of the Interior.

In Spain it can be used by local police in some 200 municipalities, mainly in the Canary Islands, Catalonia, the Valencian Community and Andalusia.

Since last June, the Mossos d’Esquadra can also use it, although they must carry a camera in their vest and a defibrillator.

The ‘tasers’ immobilize the subject with electric shocks of 50,000 volts and there comes the controversy, because misuse of this weapon can cause death.