We tested the Logitech G Pro X Wireless: are Ibai’s headphones worth it? 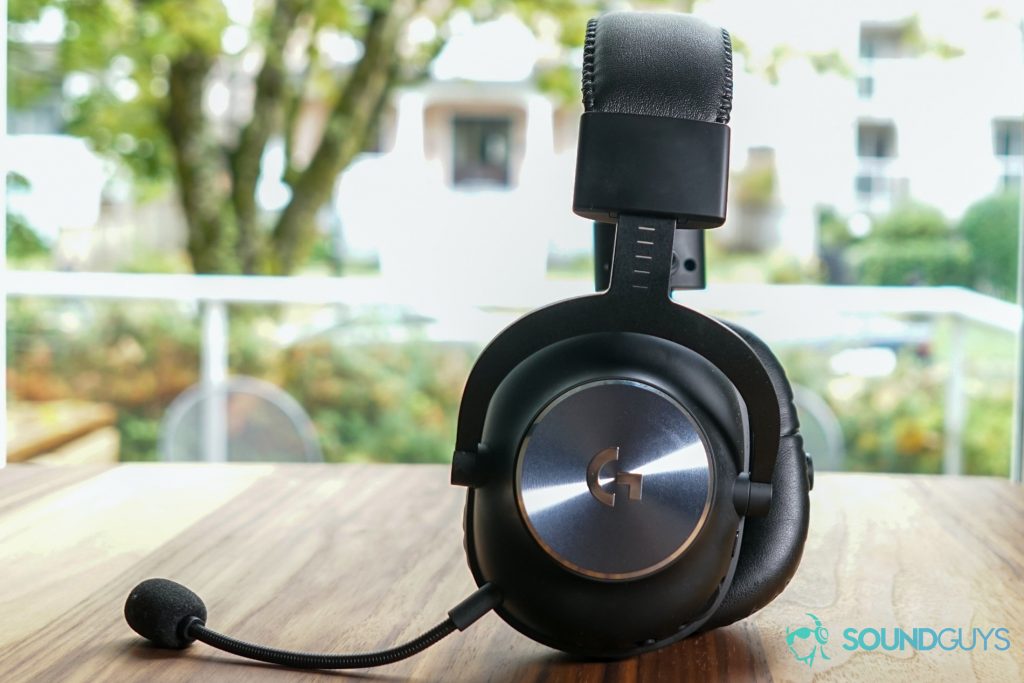 Logitech is a well-known computer accessories brand that also manufactures headsets, among other gaming products.

Ibai is a mass idol and everything he does generates a wave of reactions among fans, ‘haters’ and people who do not know what Twitch is but for some reason have an opinion about it. That is why every single thing he does is analyzed at his fingertips, for better or for worse.

If Ibai speaks in favor of the rights of trans people, fine. If he speaks against Andorran youtubers, good or bad, depending on who you ask. And if he doesn’t lose enough weight on the diet he’s doing, he shakes your hand. But we are not here to analyze the streamer himself, but a product with which he appears in all his appearances: his headphones.

In case you did not know what they are, they are the Logitech G Pro X Wireless, the wireless version of headphones that were already very good and that now that they can be used with their own wireless adapter, they are a a little better because they work both on the computer and on consoles.

Two things stand out about these headphones as soon as you start using them. The first, that they are not ugly nor do they have that gamer aesthetic full of plastic, lights or garish colors. The second, that they are very comfortable and can be used for hours without making your ears too tired. Maybe they give a hint of heat, but nothing serious.

Unlike other headphones in its class, it doesn’t include a compartment for storing the USB ‘spike’, but it makes up for it with a more than decent battery (over 20 hours on a single charge) that doesn’t even add much weight. Its 370 grams are barely noticeable when you wear them.

I would have liked the button to mute the microphone was a bit bigger, since it is difficult to find it the first times you use it, but I cannot complain about the handling of the headphones: all the controls are on the same earpiece and it uses a connector USB-C for charging.

But the important thing here is how they sound and how their microphone works, because it has a removable microphone to talk to friends while playing online.

The sound of the Logitech G Pro X Wireless lives up to its category. The sound is beautiful and balanced, perhaps a bit more powerful in the bass, but this does not make it bad for listening to music. It is not its main task, but it can do it perfectly in a not very noisy environment, since its isolation is on the normal side. It does not have active sound cancellation, but its pads isolate enough that you do not hear the computer or almost the keyboard while you play.

When playing games, of course, you may prefer to activate the virtual surround sound system compatible with the DTS standard. I’m not very fond of these effects, but in certain games it is quite successful and can make the experience more immersive.

What you should activate is the Blue Voice filtering system, which makes the microphone register the voice a thousand times better and makes these headphones one of the best for your clanmates to hear you loud and clear while you play. to a shooting game.

The only bad thing about the Logitech G Pro X Wireless is the price, as is often the case with these established brand products. At 200 euros and with similar alternatives that hardly cost a little more or a little less, you have to be very clear that you are going to put the headphones to good use if you decide on them.

But if this is the case, you are going to give a good return on the money invested. Ibai wears fantastic helmets that serve to do everything and that places special emphasis on the gaming section.