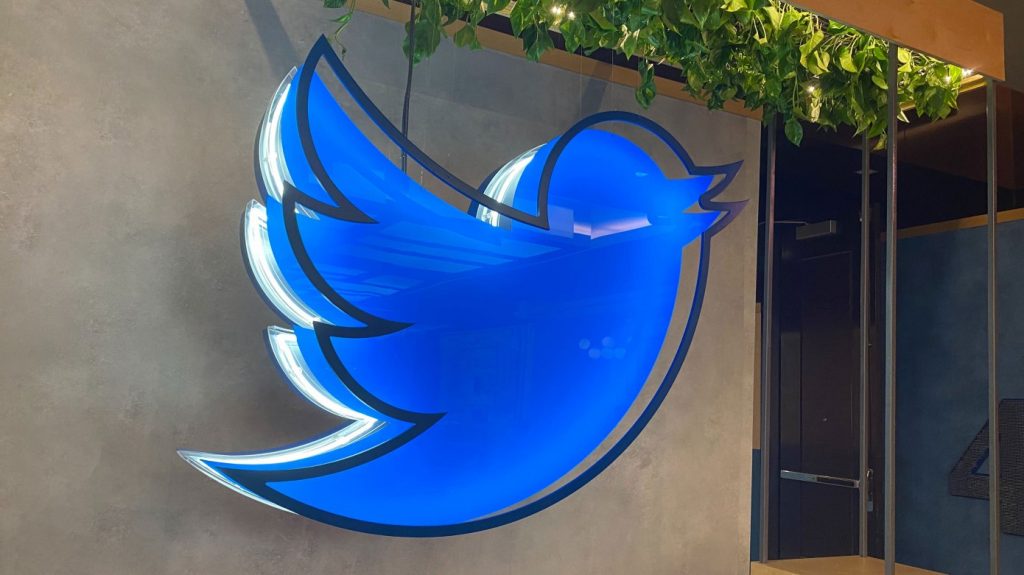 Since the beginning of the pandemic, the social network decided to eliminate false tweets and label unreliable information about the coronavirus

The social network Twitter announced this Monday that as of today it will begin to mark with labels those messages that it considers contain misleading content about the Covid-19 vaccine and, if these are “very harmful”, it will delete them directly.

As the company itself showed in an entry on its official blog, the label that will be posted to misleading tweets will indicate that this content is potentially false and will link information about why the health authorities have determined that the vaccines that have been approved are safe .

To determine if the content shared by each Internet user is misleading, Twitter will use a mixed system of human reviewers and artificial intelligence, as it has been doing in the rest of the cases, and at first, it will only review tweets in English, although it will be extended in the future to more languages.

implementation of a penalty system

The San Francisco company (California, USA) also announced the implementation of a penalty system for those users who post false information about vaccines on more than one occasion.

Since the beginning of February, the great rival of Twitter, Facebook, has censored any false information about vaccines that users share in groups, pages or in their personal accounts, and prohibits the publication of anything that has been denied by the health authorities.

In this way, comments such as that vaccines are not effective, that they are more dangerous than the disease itself or that they are toxic, dangerous and cause autism are persecuted.