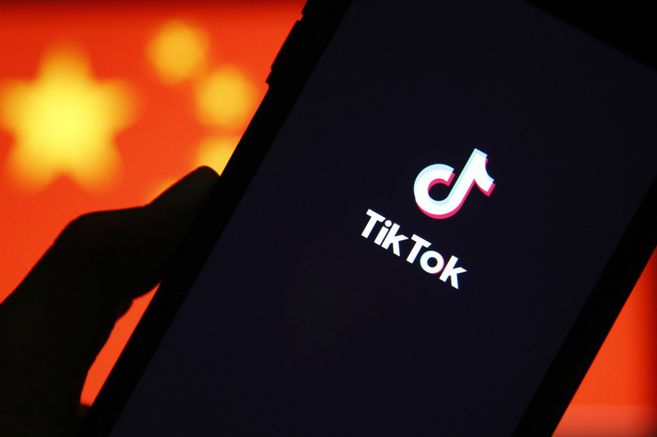 TikTok announced the constitution of its Security Advisory Council for the European Union (EU), a body initially made up of nine experts that seeks to help moderate and develop new security policies for its users in that market.

The new group is made up of experts from outside the company, who will be dedicated to advising TikTok in its content moderation efforts, as well as adjusting its policies in anticipation of the needs of users, the company said in a statement.

The creation of the TikTok Security Advisory Council in the EU comes after the establishment of similar bodies in the United States, which took place in March last year, as well as the creation of a Transparency Center with the restraint measures taken.

“Safety is the foundation of our diverse and creative community, so our work in this space is never done,” said Julie de Bailliencourt, EMEA Head of Product Policy for TikTok.

The TikTok Safety Advisory Council in the EU is made up of a total of nine external experts, starting with ‘anti-bullying’ experts such as Alex Holmes, members of creators’ organizations (Ian Power), psychologists (Ethel Quayle), mental health collectives (Satu Raappana) or organizations against online violence (Judy Korn) or demanding digital security (Seyi Akiwowo).

Other civil society experts are specialized in helping vulnerable groups such as young people on the Internet (Justine Atlan), victims of domestic violence and child abuse (Kristine Evertz) or discriminated groups in general such as Jews (Robin Sclafani) .

TikTok has defined the members of this council as “industry leaders in their respective fields”, and assured that these initial experts will be added in the future, coming from more countries.