ThePowerMBA: uproar at the business school that leaves no one indifferent 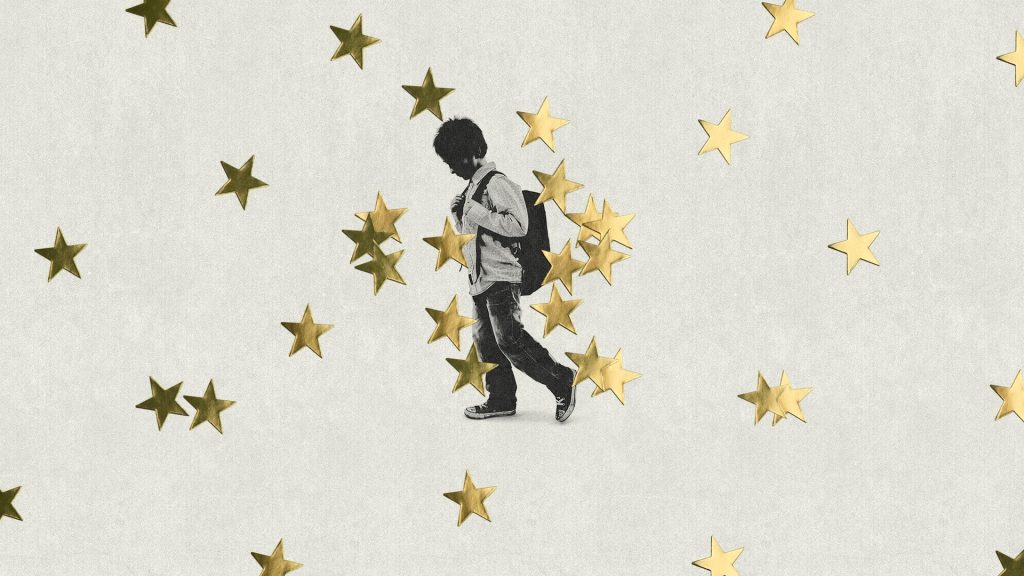 In the entrepreneurial ecosystem there is an obsession with the word disruptive. Everyone is looking for a business model that suddenly breaks into a sector and grows like foam, but few are those who find it. ThePowerMBA seems to already belong to the select club of those who have hit the right key. In just three years, this online business school, with 100% Spanish capital, has reached 40,000 students with a simple formula: affordable programs -around 500 euros- with 15-minute classes and taught by recognized figures from the business and entrepreneurship field. national and international level. The founders of Tesla, Waze or Shazam, for example, have been the last to join the faculty.

The founders of the training program explain their business model with which in just three years they have managed to attract 40,000 students and a faculty of international prestige

Since its inception, the digital school has been on the lips of many. More so recently, after announcing their international expansion plans that have led them to be present in 25 international markets with the aim of reaching 120,000 students within a year. Faced with the accusations that have arisen in recent days on social networks, the founders of ThePowerMBA, Borja Adanero, Hugo Arévalo, Rafael Gozalo and Kike Corral, come out in defense of the business model with which they intend to “revolutionize the education sector.”

“ThePowerMBA does not have to appeal to everyone. When you break the rules you always have detractors. In its day, the same thing happened to companies much bigger than us such as Netflix, Uber or Airbnb,” says Hugo Arévalo, former president of Hawkers and current president of the business school. “But nothing happens,” he adds, “we are showing that you can learn from the most successful people in the world for a much lower price than traditional MBAs.”

Rafael Gozalo, co-CEO of the business school, points out that their objective is not to homologate their degrees: “We are not an approved online master, nor do we pretend to be. We want to have the flexibility to update and incorporate content whenever we want, without having to validate it with a official body. We do not believe that the value or recognition of a master’s degree has to depend on an institution, but on the content itself. It is the same basis that other entities use for their own degrees. “

Another key issue that has generated controversy concerns successful entrepreneurs and managers who teach classes. In recent months, internationally renowned professionals such as Chris Barton, co-founder of Shazam; Martin Eberhard, co-founder of Tesla; or Uri Levine, co-founder of Waze have joined its cast of teachers, and this aspect has not gone unnoticed on the networks either. In the words of Gozalo himself, this happens because the collaborators are so well known that saying that they are part of the program can cause some suspicion: “There are people who seem to not believe it, but it is completely true that we have them. We are proud to be a Spanish business school capable of convincing the most prestigious people in the world to join the project and participate as teachers. This fact is helping us to create top-level content “.

To date, its disruptive educational model formula has managed to reach 40,000 students in less than three years, of which 25,000 have publicly shared on LinkedIn that they have taken their courses with ThePowerMBA, according to figures from the social network. The founders also show their chest for the support that the school received last week from more than 1,500 students who highlighted in their comments the positive aspects of this business school, such as the dynamics of the classes, the value of its content and high level of the teaching staff, in response to a publication that ThePowerMBA made on its profile on said social network.

On the other hand, the school affirms that more than 400 highly relevant companies such as EY, Coca-Cola, Santander, Google, Microsoft or Telefónica have also opted for their programs to train their employees and are looking for candidates among their students. At the moment, the number of students who come through the company is 15%, according to figures provided by the company.