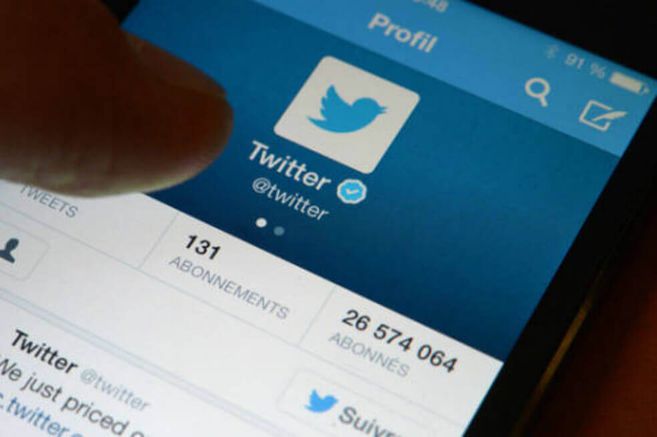 These paid subscriptions cost US $ 4.99 per month and can be canceled at any time.

Twitter has announced to its investors the upcoming features of its platform, among which the “Super Follow” stands out: a function to charge for exclusive content.

The feature, dubbed Super Follow, seeks to “provide a model of monetary incentives” for content creators on Twitter by their audiences. These paid subscriptions cost US $ 4.99 per month and can be canceled at any time.

This novelty is accompanied by Revue, which allows creators to publish free or paid ‘newsletters’ for their audience, and which is announced shortly after the purchase of the Revue platform by Twitter, which specializes in this type of content.

Twitter has shown more features at its investor event that it plans to introduce on its platform such as Communities, communities similar to Facebook groups that are based on certain interests.

The company has defined Communities as “an experience that makes it easier for people to form, discover and participate in conversations that are more focused on the relevant communities or geographic area in which they are interested.”

Also, Spaces is another new feature announced by Twitter, which follows the success of the Clubhouse voice social network. Spaces is a way of connecting between users by voice “directly and in intimate conversations.”

Other novelties focus on security, through proactive tools to protect users from unwanted interactions, through notifications that notify the user if one of their tweets receives negative comments or spam.

This is the case of a new Safe Mode that detects accounts “that may be abusive or spam” and limits their ability to interact with the user for seven days by automatically blocking and silenced accounts. Also, your answers are shown to fewer people.

Birdwatch is another new function announced by Twitter, whose purpose is to moderate the false information published on the platform through the collaboration of the community, in a similar way to how Wikipedia works.

In addition, Twitter has taken advantage of its investor event to announce future plans such as going from the 6,000 topics it currently offers to 100,000 in the coming years.