The first five Huawei phones that will have HarmonyOS 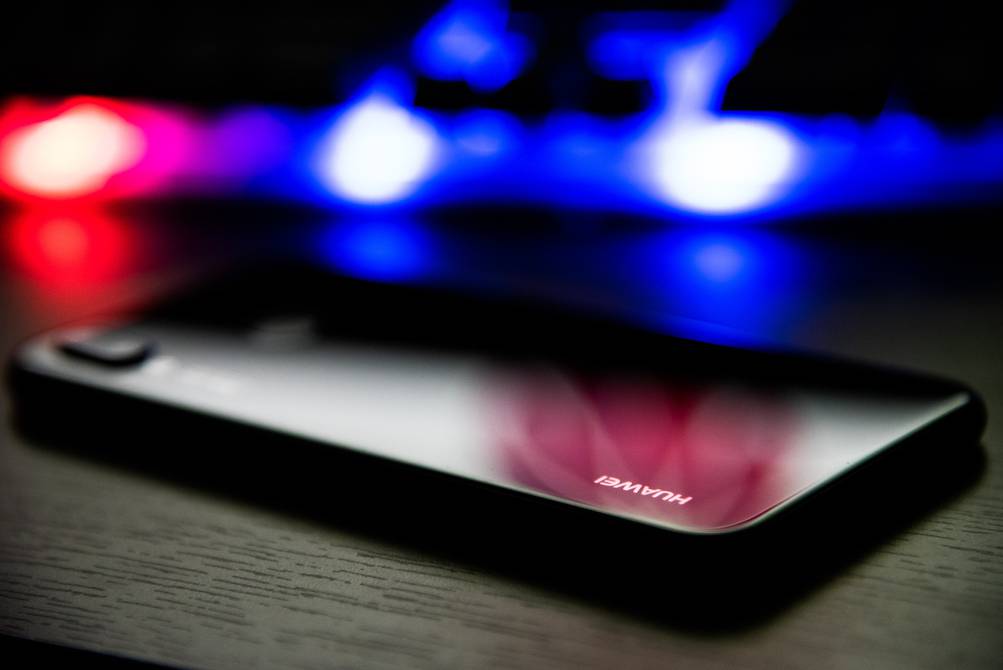 According to Huawei, HarmonyOS offers “versatile intelligence for all scenarios of daily life.”

According to his review, it offers “versatile intelligence for all scenarios of daily life.” This operating system will allow you to connect the device with all compatible appliances, synchronize a bicycle trip and several other elements, according to a publication on the FayerWayer website.

HarmonyOS was born after in 2019 the US government added Huawei to a list of entities with which American companies were prohibited from doing business. So Google could no longer trade with the company.

Lacking Google services is becoming a serious setback for Huawei, but with the launch of this operating system, the company seems to try to solve this important problem.

Huawei officially announced in 2019 that HarmonyOS was in development, and a year later it emerged that it was working on a second version. This operating system will have 1.8 million developers and 96,000 applications on Huawei Mobile Services. They expect to have 492 million users and more than 261 billion app downloads.

Richard Yu, CEO of Huawei, said that “HarmonyOS arrives right at the beginning of a new era in which people expect a simple experience on all devices. It is also designed with a solid and secure architecture, allowing a perfect interconnection between devices ”.

According to the Chinese company, the first smartphone that will have the operating system is the Huawei Mate X2; while the other cell phones that will also use it are Huawei P40, P40 Pro, Mate 30, Mate 30 Pro and MatePad Pro. Eventually the P50 will also have it.

Yu believes that this operating system will revitalize the industry. “Our goal is to provide people with a truly engaging and diverse experience. We want to invite developers from around the world to join us as we build this new ecosystem. Together, we will provide an intelligent experience to consumers in all possible scenarios. “

Huawei’s operating system was planned to reach cell phones in October 2021, but now it has been announced that it will be in April.