The dangers of updating your mobile that nobody tells you 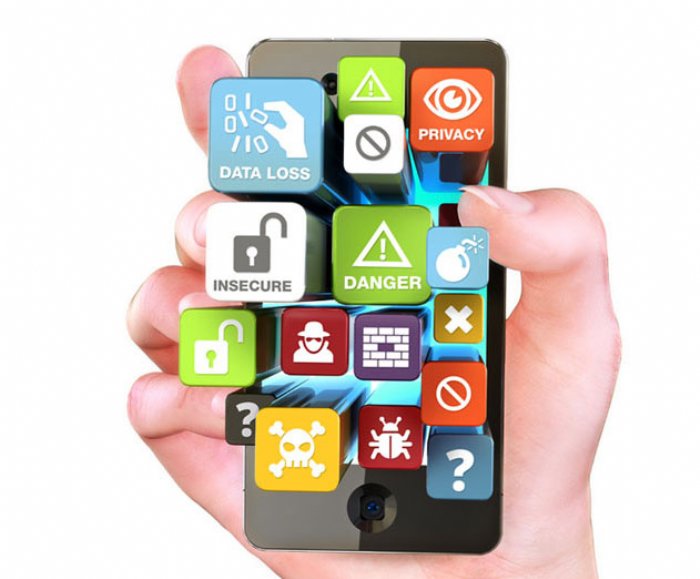 Keeping the mobile updated is usually a good idea for a security issue. However, updates can also bring numerous unwanted side effects causing your phone to be less functional than before.

Improving security is one of the reasons mobile phones get updated. Sometimes, when we talk about specific applications, some of them do not allow their use if the latest version has not been installed. An update requires more space in the phone’s memory and considering that many models no longer have the option to use an SD card, the memory space is valuable.

Also, every year, thousands of mobile phones are left out of the list of models that can continue to use applications such as WhatsApp. Taking into account that more than half of users plan to keep their current device for three to five more years, according to data from a survey conducted by TheNextWeb, this number will grow every year.

So we are talking about a problem that will become more and more generalized, with applications that limit their use in old devices, others that require updating, thus occupying more space in the terminal and those that simply, after updating, stop working or support the terminal old.

OPERATING SYSTEMS THAT SLOW DOWN

For example, since 2017, Apple has been dragging a problem on its terminals. Many users report that with each new system update, their phone’s battery lasts less, even on newer phones.

In many cases, this happens because the new update keeps programs open in the background such as Apple Music or forces certain functions such as location or the assistant to be activated. In addition, in older models, the new ‘operating systems tend to consume more RAM, reducing the speed of the terminal.

For this reason, despite the security updates that may accompany a system update, face ‘b’ is a reduction in space in the memory of the terminal, the loss of autonomy derived from higher battery consumption and a terminal with a slower operating system.

Although these drawbacks are not exclusive to Apple, Android is also well served, especially in terms of operating systems that significantly increase the consumption of RAM, making it difficult to handle old mobile models until the collapse.

Undoubtedly, in terms of terminal security, having the operating system updated is more important than the applications themselves. Although it is true that, on some occasions, banking or payment applications solve security holes in new updates (so in that case we recommend always updating these types of applications), others related to leisure or social networks, simply add new ones functions or modify their interface.

It is in this case when it is recommended to observe what it is that is modified in particular. This information is available from the application page itself in the Play Store or App Store and breaks down, point by point, what the update consists of and what it offers.

BACK TO THE PREVIOUS VERSION

At the end of 2019, some Android applications, such as Chrome or Gboard began to give errors in the terminals that had the latest version installed. If this is your case because it turns out that you updated an application to its latest version and it stopped working, don’t worry, you can go back to the previous version.

The first step is to uninstall the application that fails or does not work in your terminal, then, following the previous steps, deactivate the automatic updates in the Store and from the page of the application in question, pressing the three points located at the top right and unchecking the Auto update option. Keep in mind that the previous versions cannot be accessed from the Store, you will have to look for them in alternative stores or application repositories.

There are times when developers apply ‘force update’ or forced update, which consists of checking the version of the application that you have installed at the time of opening it and if it detects that it is old, it restricts or prohibits its use. If this is your case, there is no choice but to update the application and if it no longer works on your mobile model, stop using it or renew the terminal.