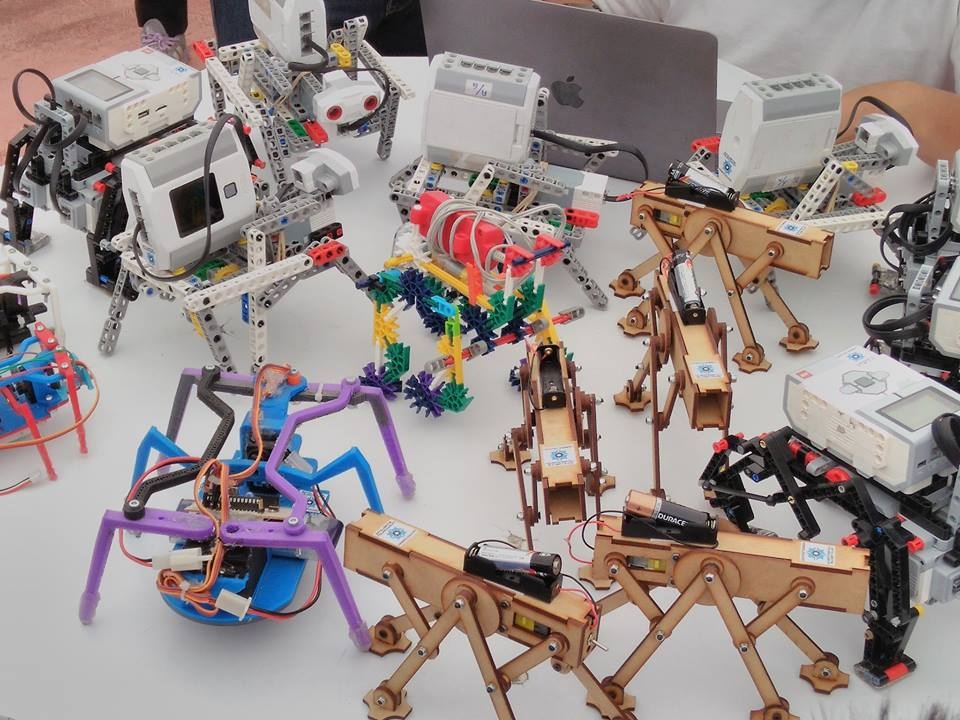 Teotihuacán, Mex. The robotics tournament called “Intelibots Creations” will be carried out using a virtual platform on March 20 and 21, in which teams from seven countries will participate, including Mexico, whose headquarters will be Teotihuacán.

Carlos Vázquez Trujillo, vice president of “Intelibots Creations” and organizer of this tournament, explained that due to the Covid-19 pandemic, the third edition that should have been held in 2020 was canceled, forcing them to look for other alternatives that would allow a competition without preferences.

He pointed out that in this search for options they found a virtual platform developed in Brazil and after reaching an agreement with the developers, it was adapted to carry out the 2021 “Intelibots Creations” Robotics Tournament in a virtual way.

“Everything they did in Brazil, we migrated robots, infrastructure, connections to Teotihuacán, they developed it, we assemble it and competitors can connect from anywhere in the world,” he said.

He stated that in reference to the time difference between sending the order and the robot executing it, on the platform it is approximately one second, so it is imperceptible to the participants when manipulating their robot.

He pointed out that another of the benefits of this digital platform is that participating competitors from Canada, India, Brazil, Ecuador, Colombia, Argentina, Mexico and Bolivia will be able to connect from their personal computers so they only require an internet connection, thus avoiding agglomerations that could lead to Covid-19 infections.

He stressed that being a new platform, competitors need to adapt, so there are daily practices from their countries of origin. “All participants can schedule practices and thereby improve their skills and abilities when manipulating their robot from where they are.”

He said that in this edition of the tournament the only category that will participate is that of “Minisumo RC Junior and Pro” and it is expected that up to 50 competitors per day will participate, adding a total of 100 in total for the two days of competition.

Winning teams will receive a pass to the world robotics tournament as well as a trophy and recognition. Currently this virtual platform is used in countries such as China, Japan, Malaysia, Indonesia.