Switch Pro: Nintendo prepares a new Switch for this year 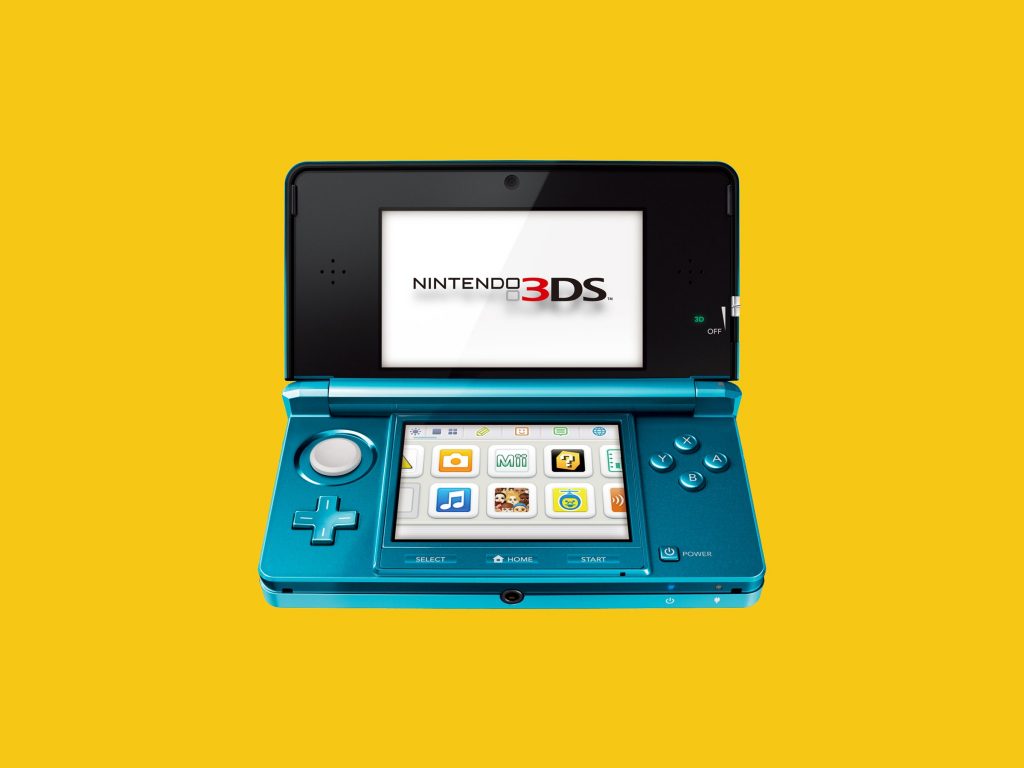 According to Bloomberg, who is not usually wrong in this kind of leaks, Nintendo will begin to produce a Switch with Samsung OLED screens this year

The highly anticipated new Switch, or Switch Pro according to some, seems to be starting to show its paw. According to sources from Bloomberg, which does not usually fail with this type of information about the world of technology, Nintendo has commissioned Samsung OLED screens that would begin to be manufactured in June to launch the console this year, in 2021.

Apparently, it would be OLED screens with 720p resolution, so it is ruled out that Nintendo will improve the definition of the console in portable mode; and 7 inches, making the screen size grow slightly compared to the current model of the game console, which has a 6.2-inch screen.

The use of OLED screens would guarantee both a lower theoretical battery consumption and an image quality superior to that of an LCD panel, although it is possible that the brightness outdoors would be affected by the operation of this type of panel with organic diodes.

In turn, this new Switch model would also allow playing video games in 4K when using its base connected to the television, thus pleasing the players who from the first day had criticized the lack of power and resolution of the Nintendo console.

Nintendo’s plan is to launch this new Switch Pro in 2021. Both Sony and Microsoft are having trouble making new PS5s and Xbox Series due to chip shortages globally, casting a huge shadow over the mass production of a new model. of Switch to launch in the short term.

However, it makes all the sense in the world that Nintendo is trying to launch a new model of the hand of two of the most important games that are going to arrive on its platform shortly. The Legend of Zelda Breath of the Wild 2 is in development and its release, although unconfirmed, may be imminent and arrive in November 2021. And by early 2022, a totally renewed installment of the Pokémon franchise will arrive, called Pokémon Legends: Arceus.

With these two games under his arm, the launch of a superior model of Nintendo Switch would enjoy a great attention and possibly many consumers of these products and the most staunch fans of Nintendo would make the leap to the new game console.