Periscope, app for live broadcasts on Twitter, and enclosed 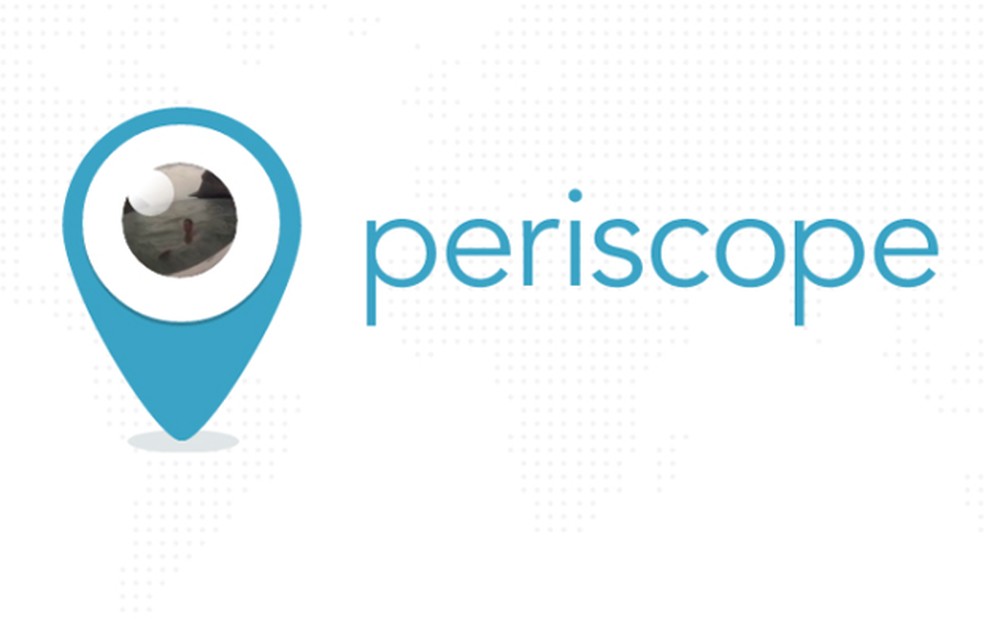 Measure had been announced last December. The social network stated that the main functionalities of lives were incorporated into its application.

The Periscope live streaming app, which belonged to Twitter, ended this Thursday (1st).

The app is no longer available on iPhone and Android phone app stores.

Account creation has been restricted since last December, when Twitter announced that the service would be discontinued.

Since Periscope was purchased by the company in 2015, its functionality has been integrated into the platform.

In a post on the Periscope blog, developers said the app is in an “unsustainable maintenance mode”, suggesting that the cost of maintaining it is high, and that usage has been dropping over the past few years.

This is not the first Twitter acquisition that is discontinued: the popular Vine short video app, purchased by the social network in 2012, ended four years later.

Periscope broadcasters could download their videos and data by March 2021 directly from the platform.