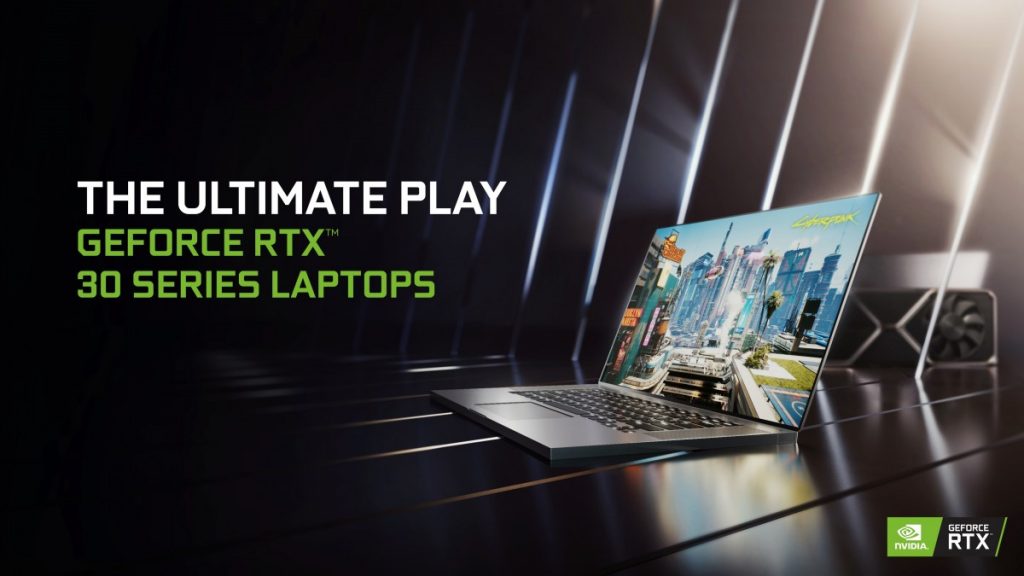 The RTX graphics range comes to laptops with the 3060, 3070 and 3080 models, the latter capable of supporting Flight Simulator itself on several screens

Nvidia has announced in a digital press event its new RTX 3060 graphics card, a cheaper model designed for those who want to renew their GTX 1060, a model that the brand recognizes is still very popular, but is already lagging behind in performance.

Among its features, the Nvidia RTX 3060 has 12GB of VRAM, GDDR6 13 Shader-TFLOPS, 25 RT-TFLOPS and 101 Sensor T-FLOPS, putting it in the lowest range of the entire RTX series, but ahead of its predecessors of high end. Depending on the brand, it should be as powerful as an RTX 2080 Super, which was priced much higher.

Along with this economic model, Nvidia has announced the adaptation of three of these models to the Max-Q technology, which allows a sufficient miniaturization so that the laptops are not as heavy or bulky monsters as they were a few years ago.

Thus, there will be laptops that will integrate RTX 3060, RTX 3070 and RTX 3080 graphics, which will not be manufactured by Nvidia, but by its many partners: from Asus to Razer, also through HP, Acer or MSI, among many others.

They will be available from January 26 and their prices will depend on the type of integrated graphics, but Nvidia has dropped approximate figures: from 1,099 euros those who integrate an RTX 3060, from 1,499 euros those who opt for an RTX 3070 and the who bet on the RTX will go above 2,199 euros.

The Max-Q technology that these teams integrate has already reached its third version and has included new advances to favor the use of video games in compact and hot equipment. On the one hand, Dynamic Boost 2.0 to balance the power required by the components at all times. On the other, WhisperMode 2.0, which adjusts the noise level of the fans as best as possible. And Resizable BAR would also be added, a technology for better access to the visual memory of the GPU.

To this must be added the DLSS technology developed by Nvidia, which would improve performance and resolution through image processing by artificial intelligence. It is a solution that has given very good results and that has improved a lot in its version 2.0, to the point of noticing almost the difference with respect to more traditional processing systems.

The company wanted to highlight that more and more gamers use laptops to play games and that for that same reason, more competent teams are beginning to appear and also with higher resolution screens and refresh rates. According to his calculations, it will be possible to play at 1080p, in Ultra and at 60fps with an RTX 3060 on any of these laptops. With an RTX 3070, you could play in 1440p with those same resolution and rate and with an RTX 3080, you could exceed 100fps.