Nokia will put 4G on the Moon 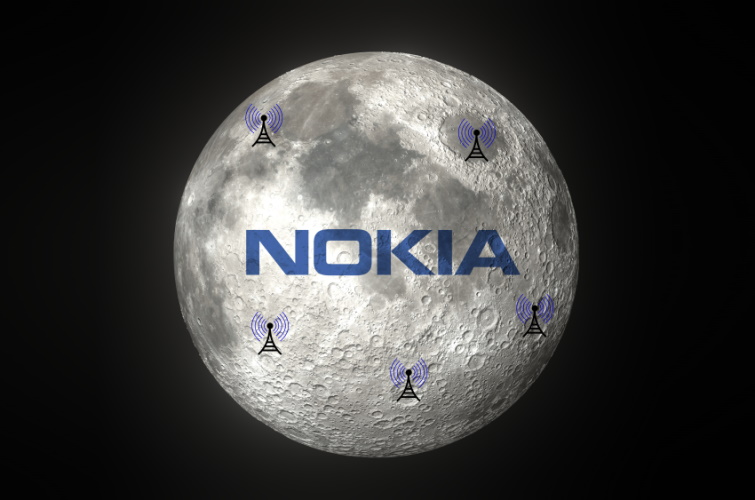 NASA has signed an agreement with the European technology company Nokia to provide 4G coverage on the Moon, which would help possible explorations of the satellite in the future

While the town of your parents or grandparents may still not have good mobile coverage, the Moon will soon have its own 4G connection thanks to Nokia.

The Finnish company is best known for its mobile phones, but given that in recent years it has ceded its territory to other manufacturers such as Samsung or Apple, its main current business is the manufacture of telecommunication antennas. Hence, they have managed to sign this agreement with NASA to implement a mobile connection on the Moon.

The cost of developing and installing antennas with 4G coverage (and eventually 5G) on the Moon will be approximately 14.1 million dollars, a figure that appears in the contract that was made public last week.

“This system can support lunar communications from long distances, improve transmission speeds and guarantee more reliability than current standards,” they say from the US aerospace agency.

Nokia has given more information through a Twitter thread. The company explains that it wants to guarantee communications between vehicles and navigation structures on the Moon while allowing new functions, such as video streaming.

The network, they assure, will be compact and efficient so that its transport is as easy as possible and is “specifically designed to withstand extreme temperatures, radiation and the inclemency of vacuum in space.”