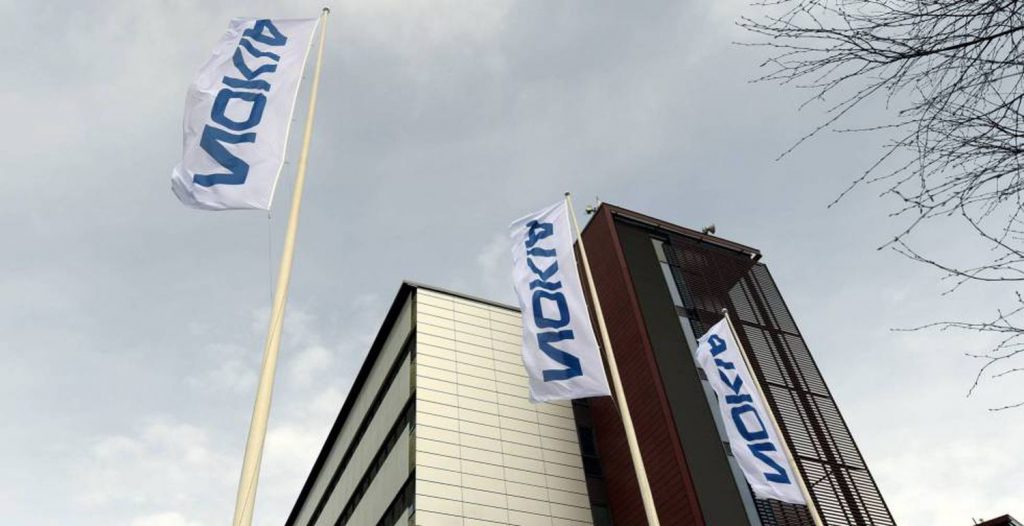 First Nokia, and then Sony, announced this Wednesday that they will not attend the Mobile World Congress in person either. After Ericsson announced on Tuesday that it would not attend the appointment due to the coronavirus pandemic, Nokia and Sony have followed in its footsteps, opening the door to the dreaded domino effect that the most important companies in the sector do not want to risk participate in a face-to-face event. The first casualties come after the organization, GSMA, published the security measures against covid 19 with which it wants to guarantee that the congress will be held between June 28 and July 1.

“After much consideration, Nokia has decided not to have a physical presence at the Mobile World Congress in Barcelona 2021. The health of our employees, customers and partners is of the utmost importance to us,” the company said in a brief statement. Nokia adds that, “in view of the international nature of the event and that the deployment of vaccines is at an early stage,” it will only participate in the virtual activities of Mobile. “We understand that GSMA is planning a variety of online activities and we look forward to working with them to understand how we can participate,” the company says. Sony, for its part, has also announced that it will not participate and has highlighted the digital and telematic opportunities to prevent the spread of covid as an alternative to Mobile to communicate its products to its customers.

The announcement by Nokia and Sony recalls the first cancellations of large companies for Mobile that was to be held in February 2020. Despite the fact that the pandemic seemed distant, the large companies in the mobile telephony sector began to decline their participation in the event, which finally had to be discontinued.

GSMA has chosen for this 2021 edition to celebrate it in early summer, with a greater deployment of the vaccine and a more favorable climate. In addition, it has announced a safety and prevention plan against covid 19 that includes requesting negative PCR tests from attendees every 72 hours, and a reinforcement of hygiene and safety measures. The organization hopes to hold an edition with between 45,000 and 50,000 attendees, more than half of those who came in 2019.

Despite the efforts, the first company to get off the train was Ericsson, followed by Nokia and Sony. These companies were among the first to announce their withdrawal also in the 2020 edition. However, Nokia did participate in the Mobile World Congress in Shanghai that took place last February.