Humans were super predators for 2 million years, their diet reveals 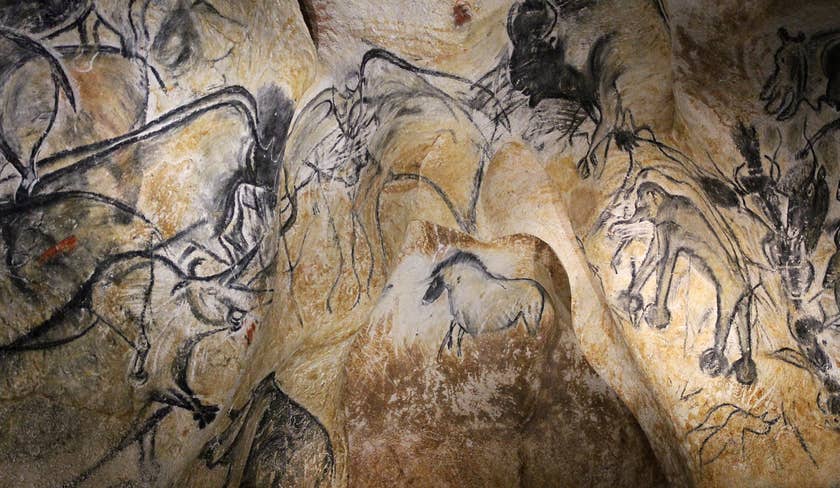 Humans were super predators for about 2 million years, according to new research that rebuilt the nutrition of our Stone Age ancestors.

Only the extinction of larger animals (megafauna) in various parts of the world and the decline of food sources for them towards the end of that stage, led humans to gradually increase the plant element in their nutrition, until they had to become farmers.

It is the conclusion of new research, published in the Yearbook of the American Association for Physical Anthropology by Miki Ben-Dor and Ran Barkai, from Tel Aviv University, along with Raphael Sirtoli, from the University of Minho in Portugal.

“Until now, attempts to reconstruct the diet of Stone Age humans were based primarily on comparisons to hunter-gatherer societies of the 20th century,” Ben-Dor explained.

“It is a useless comparison, because 2 million years ago these societies could hunt and consume elephants and other large animals, while the current ones do not have access to such abundance. The entire ecosystem has changed and the conditions are different.

“We decided to use other methods to rebuild the diet: to examine the memory preserved in our bodies, metabolism, genetics and physical constitution. Human behavior changes rapidly, but evolution is slow. The body remembers ”, highlighted the expert.

In a process unprecedented in its extent, Ben-Dor and his colleagues collected around 25 lines of evidence from around 400 papers from different scientific disciplines, addressing the central question: Were Stone Age humans specialized carnivores or generalist omnivores? Most of the evidence was found in research on current biology, genetics, metabolism, physiology, and morphology.

“A prominent example is the high acidity of the human stomach compared to that of omnivores and even other predators. Producing and maintaining strong acidity requires large amounts of energy, and its existence is evidence for consuming animal products. It provides protection against harmful bacteria found in meat, and prehistoric humans, who hunted large animals enough for days or even weeks, often consumed old meat that contained significant amounts of bacteria, ”Ben-Dor said.

Another indication of being predators is the structure of fat cells. In the bodies of omnivores, fat is stored in a relatively small number of large cells, while in predators, including humans, it is the other way around: we have a much larger number of smaller fat cells.