How to Google a song by humming the melody 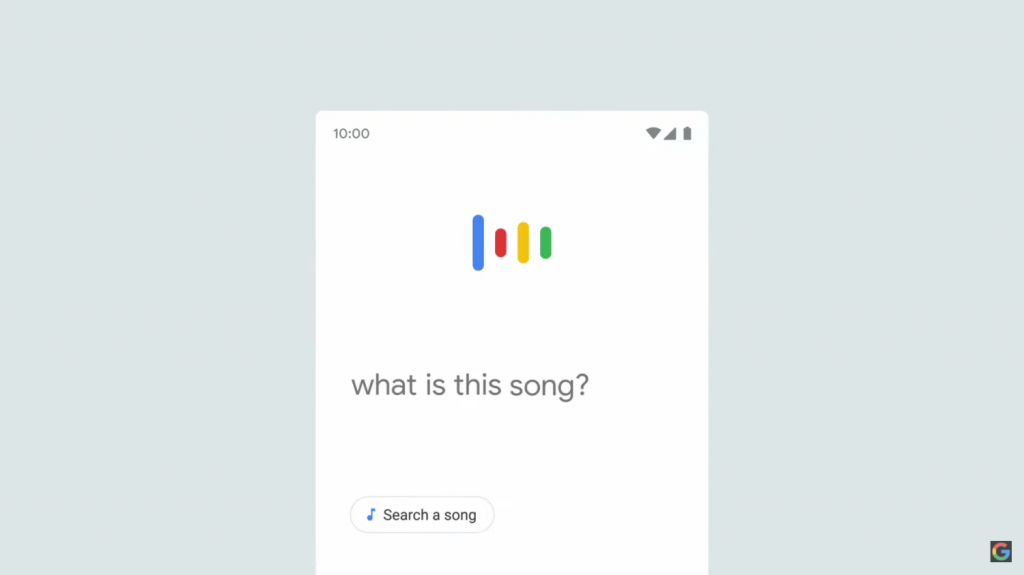 Few things are more annoying than trying to remember the title of a song and just being able to hum it as best we can. Google comes up with a solution that will save you from ridiculous (and who knows if even relationships): the possibility of finding any song simply by reciting the melody.

The tool is activated from the Google application (must be up to date) or directly from the search bar widget. In both cases you have to click on the microphone icon to activate the assistant and say “what song is this?”. If we don’t want to talk, it is also possible to click on ‘Search song’, but the musical part is essential.

At this point the difficult thing comes: pulling the goblin. For this function to be successful you have to hum the song to Google for about 10 to 15 seconds. That is to say, you cannot skimp on passion and you have to keep the melody for a long time. No sneaking up on The Final Countdown chords; If we want the search engine to recognize Europe, we have to spend more time with the lolololo lololololó than at the height of the town festivals. Better to try at home.

Interestingly, it is also possible to whistle to achieve the results and, depending on the intonation of each person, it may be the case that it is more practical to do this. Of course, it will depend on the quality of the microphone, because the hiss is accompanied by blowing.

Be that as it may, at the end of the recital Google will offer the results that are closest to what our expertise and artificial intelligence consider the correct answer. By selecting them, more information about each of them will appear (lyrics included, to save us the trouble next time), videos and the possibility of playing the song in various applications.

THE ‘FINGERPRINT’ OF THE SONG

As summarized by Krishna Kumar, Google’s product manager on his blog, the key – neither sun nor f; metaphorical- of this tool is the melody, which acts as the fingerprint of a song: it gives it “its own identity”.

In this way, their machine learning models are able to relate the melody that is hummed with those they have in their database. “They transform the audio into a number-based sequence that represents the melody of the song,” explains Kumar.

The algorithms are trained to identify the song hummed, whistled, hummed, or in its original version and, in addition, “eliminate other details, such as instruments and the timbre and pitch of the voice.” Only numbers remain of music: the footprint.

These sequences are then compared to “thousands of songs from around the world” and possible matches are identified in real time.

Currently the function is available on both iOS and Android, but in Apple’s operating system it only works in the English version, while in Google’s it is possible to do it in Spanish (and in more than 20 languages). This, of course, refers to the version with which we communicate with the assistant, not the language with which the melody is hummed. In any case, the company says it plans to expand the feature to other languages ​​in the future.