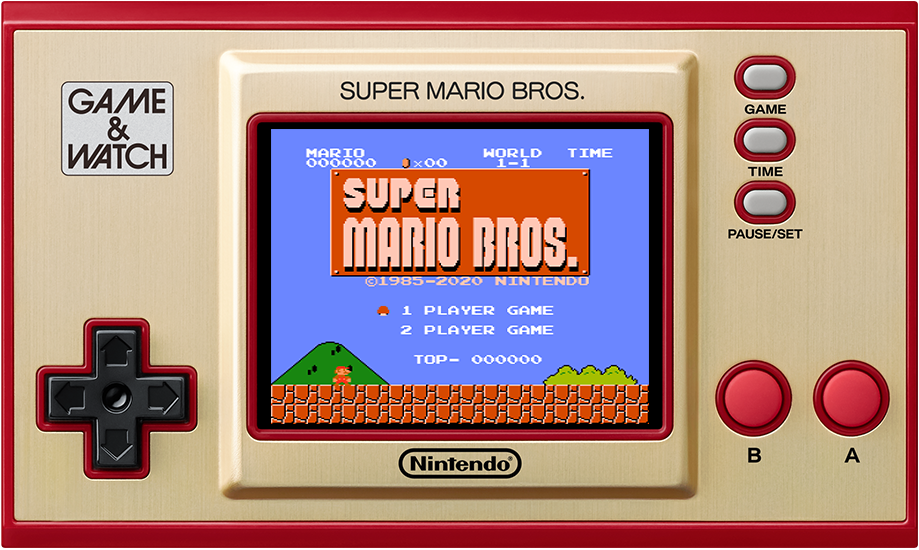 The only console that you can surely give away this Christmas, especially if you don’t want to go broke, is the Game & Watch: Super Mario Bros

Sorry: the PS5 and the Xbox Series X or Series S are more than sold out and do not appear to be in stores in sufficient quantities for the high demand that there is. The solution? A portable console that only has three games and that also works as a table clock.

The console is not a big deal in itself: low resolution screen, a simple speaker, two rubbery buttons almost identical to those of the original Game & Watch … but it comes with a battery, it is charged with the cable of the mobile and its three games , although already widely known, they foolishly hook more than you imagine.

Both games are played very well and the game can be stopped at any time, so if you want to revisit them in a new way, it is more than possible to spend both Mario without problem and without the experience being affected by the small format of the console. In fact, Super Mario Bros. 2 is so difficult and different from the original and has reached so few people in our country that perhaps this is the cheapest way to play it legally.

When you’re not playing, you can leave it on to show the time, but it’s not something I’ve used other than to see what Mario and his enemies do when the minute or hour is about to change.

It is a very worthy little gadget that will bring back fond memories to many veteran players and that as a Christmas gift is perfect: it is not especially expensive and it is something original and relatively unique. Yes, a PS5 or Xbox Series X is a much better gift, but they cost twenty times as much.

If your father, mother, sister or older brother played video games on his day and now he has left it for whatever reason, this little console can be a Christmas detail that makes him smile again like a kid.