For the first time, a supercomputer passes the turing test 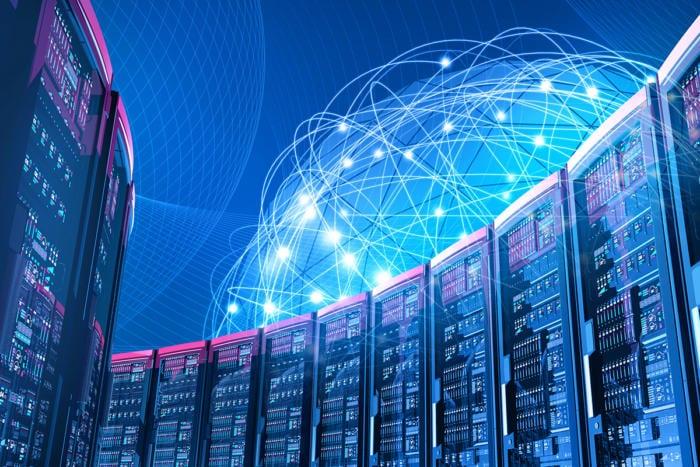 A supercomputer that ran a program simulating a 13-year-old boy passed the Turing Test at an event at the Royal Society in London, local media reported.

The Turing Test is based on the 1950 game by mathematician and computer father Alan Turing to demonstrate the intelligence of machines.

is the question of the test, in which whoever practices it must determine if he talks to a machine or a human.

Basically the goal is that if a machine cannot be distinguished from a human, it can be considered to ‘think’. This time, five computers were used to test whether they could fool people into thinking they were human during five-minute conversations, according to The Independent. The test requires that 30% of the time people believe they are talking to humans. Until now, no computer has achieved that.

On this occasion, the supercomputer posed as a boy named Eugene, who ‘convinced’ 33% of human judges, as Gizmodo reported. Turing, who worked as a code breaker during World War II, was subjected to chemical castration for homosexual activities. In 2013, he received royal pardon in the UK almost 60 years after committing suicide.