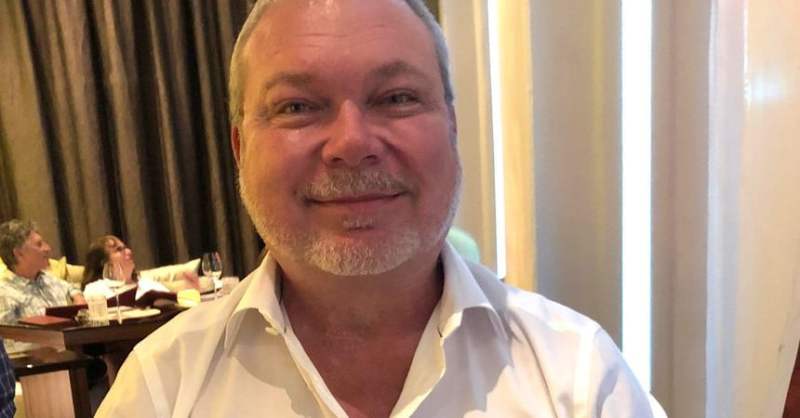 Engstrom was one of the ‘Beastie Boys’ of Microsoft’s early days and his work in the development of the DirectX API was fundamental in the world of video games.

Eric Engstrom died at the age of 55 on December 1, being one of the pioneers in the field of computer video games as part of the team that developed the DirecX solution for Microsoft.

Microsoft’s video game business reached 11.6 billion dollars -data at the end of its year that ended on June 30-, although it has not always been the company’s main business or one with which it attracted users. developers.

In the mid-90s, the solution was found with DirectX, a set of APIs for Windows that gives access to multimedia elements and the graphic capabilities of computers, developed by engineers Alex St. John, Craig Eisler and Eric Engstrom, known like the ‘Beastie Boys’ for their work in the company. The latter, as The Wall Street Journal has learned, passed away on December 1, at the age of 55.

The work of these three colleagues was very unorthodox and during the first years at Microsoft they were widely known for their little respect for the rules and for doing things before getting permission from the company. Author Michael Drummond captured his work philosophy and his exploits as ‘Vikings’ within Microsoft in the book ‘Renegades of the Empire’.

DirectX allowed developers of the time to work on experiences that DOS, at that time the operating system they preferred for their games, did not allow them to develop, and directly for Windows, with which Microsoft’s video game business began to cEngstrom began to work at Microsoft in the 1980s, where he spent part of his career on and off. In 2000 he created the Wildseed company, with which he offered customization options for mobile phones. When business began to decline, he was acquired by AOL in 2005, for which he worked before returning back to Microsoft.

Also, and together with a lifelong friend, he created Catalytic Software, with which he provided software development services until his disappearance in 2010 as a result of the financial crisis. 2001.