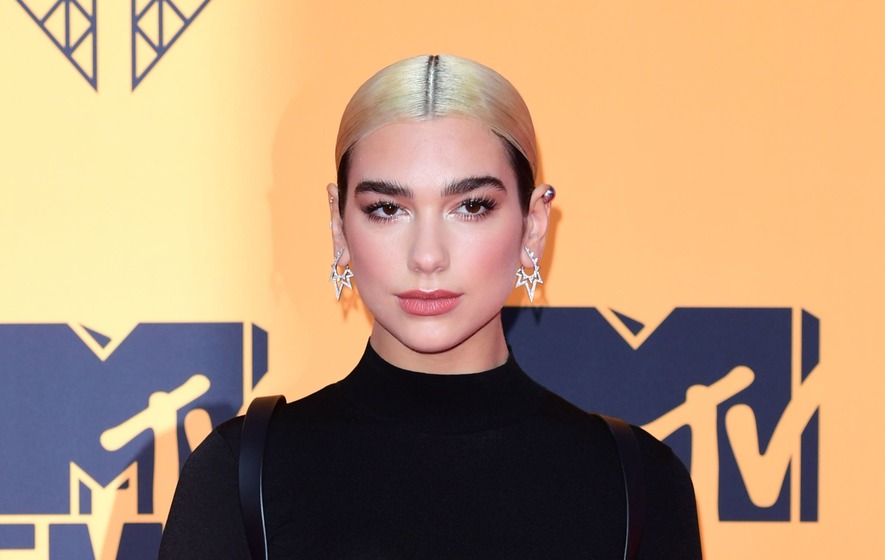 Apple’s next great invention is not a phone, a tablet or a computer: it is a therapeutic program designed for people who have speech problems and disorders.

It will be called Saylists and it helps people with speech disorders by repeating songs with the sounds that are most difficult for them to pronounce.

Many studies show that music can help people with speech disorders. That is the purpose of the new Apple Music project, which by means of a special algorithm selects the songs that repeat the most the sounds that would be most difficult for these people to pronounce.

The new function that has named ‘Saylists’. Although it has not yet been introduced in the service, it is the result of the alliance between Apple and Warner Music, and is aimed at users of the platform who stutter or have problems pronouncing the sound correctly a series of letters: Ch, d, f, g, k, l, r, s, t and z.

As reported by the BBC, Apple Music uses an algorithm that analyzes songs to identify those that repeat certain sounds the most, and has managed to create a list with more than 170 songs, including Don’t Start Now, by Dua Lipa; Good As Hell by Lizzo and Right Here, Right Now by Fatboy Slim.

From Warner Music they hope that “by creating a therapeutic tool that is as attractive and accessible as word lists,” they can help anyone who has difficulties with their speech, “as CEO Tony Harlow has expressed.

Meanwhile, Apple continues to develop its new product line for 2021. Many rumors suggest that they will announce new computers and tablets in April. In the same way, we already know a lot about the iPhone 13 that the company will launch in the fall of this year: more battery, more power and totally renewed screens.